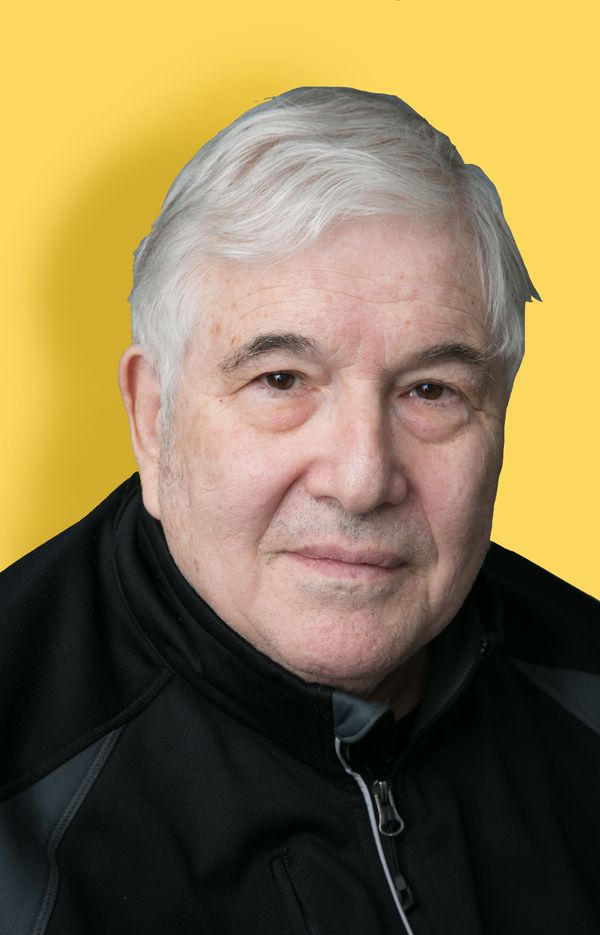 Dr. Howard R. Moskowitz founded Mind Genomics Associates in 2014, to promote the development and use of the new science of Mind Genomics. The science creates an archival and action-oriented database for knowledge about how people think about the aspects of their daily life. The science is used in business to drive 1:1 sales and marketing, and in social research to understand what is important, and what should be communicated to citizens of a country for socially relevant issues.

Dr. Moskowitz is a well-known experimental psychologist in the field of psychophysics and creator of world-class market research technology. In 1969, Dr. Moskowitz earned a Ph.D. in Experimental Psychology from Harvard University. He graduated Phi Beta Kappa from Queens College (CUNY) with degrees in mathematics and psychology.

In 2005 Dr. Moskowitz received the American Marketing Association’s 2005 “Charles Coolidge Parlin Marketing Research Award.” The AMA “Parlin Marketing Research” award is considered the “Nobel Prize” of market research and has been given to pioneers in the field of marketing including: Arthur Nielsen, George Gallup, Michael Porter, David Ogilvy and Philip Kotler. In 2004, Dr. Moskowitz was elected an Institute of Food Technologist Fellow and in 2006 he was inducted into the Hall of Fame of New York’s Market Research Council.

Dr. Howard Moskowitz is also a distinguished author, speaker, and mentor to students world-wide. He has written/edited 26 books and over 400 scientific publications on the mind of the consumer. The books span a wide range of topics, ranging from business to mentoring students. The books include: “Selling Blue Elephants: How to make great products that people want before they even know they want them” (Pearson/Wharton School Publishing, 2007) published in 14 languages/editions, Packaging Research in New Food Product Development (Wiley-Blackwell, 2009), and Rule Developing Experimentation: A Systematic Approach to Understand & Engineer the Consumer Mind (Bentham eBooks, 2012). In 2010, Dr. Moskowitz wrote YOU! What you MUST know to start your career as a professional. Recently Dr. Moskowitz completed a new set of 19 books on Mind Genomics, with the intent to publish these as e-books, affordable to students and professionals alike.